For a long time any evidence of water and life on Mars has been refuted.  However, in the last year, NASA has changed it’s public dismissal of water on Mars and has started making announcements like these.


What we know from basic biology is that where there is water there is life.  It is therefor a clear next step to believe that there is also life on Mars.

On Earth, all forms of life need water to survive.

There are even articles from as far back as 1996 on the official NASA site that provide evidence of microbes being found in rocks from Mars.

Even the Smithsonian, long known for hiding evidence that does not conform to mainstream scientific and historic stories, tells the world, Oh, wait, it looks like there really was water on Mars.

This is the way they are being forced into disclosure, little by little drip by drip.  However, we must understand the larger implications of this and push for Full Disclosure of what government and secret government organizations have known for quite some time.  There was and still is life on Mars. 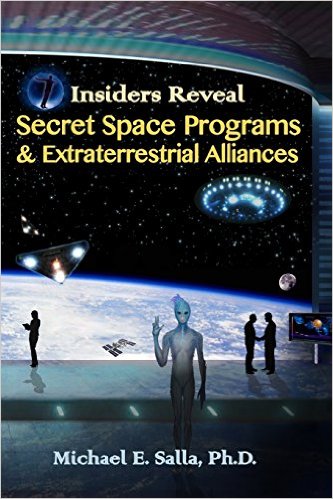